Which Captain’s License is Right for You? 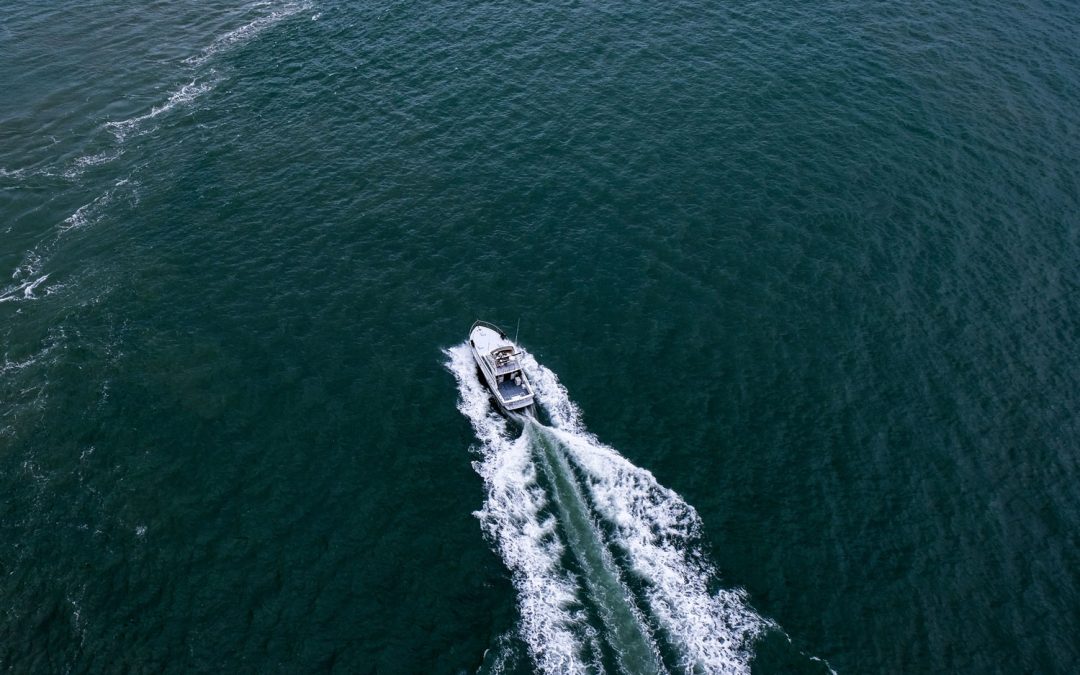 One of the most common questions we are asked is “What is the difference between an OUPV and Master license, and which one should I earn?” Our first answer is always “It depends.” It depends on what you will use the license for, and it depends on your sea service.

At a high-level the differences between an OUPV and Master license are a) the number of passengers you can carry and b) the required sea service to be eligible for the license.

It never hurts to have more tools in your toolbox. A Master license allows you to carry more passengers and operate a larger scope of vessel (inspected vs. uninspected). If you have the required sea time, upgrading to a Master license is almost always recommended. If you only plan to carry six passengers or less or only have 360 days of sea service, an OUPV license is the best choice for you.